Ludvig Tjärnström and Leslie Monroy operate Sweden’s highest café. It’s by no means easy, but they serve home-made cookies, waffles, and claim that they have the dream job despite (or is it thanks to?) the totally crazy weather conditions at the summit of Åreskutan.

Today, a third generation Tjärnström operates the café in the hut. Ludvig Tjärnström and his wife Leslie Monroy have served fika (the Swedish coffee break) here since 2015 and open as often as possible, though the weather frequently stops them from opening. Last winter, they were open only four days in January and just as many in February.

– But the weather changes are also pretty interesting. One day, the hut looks like an igloo, the next day there’s no snow on the ground. And then the day after, ground frost returns. You never know how it’ll be. And if thunderstorms come in, we have to quickly get everyone off the mountain, says Ludvig.

If you are in Åre, you have to visit Toppstugan. 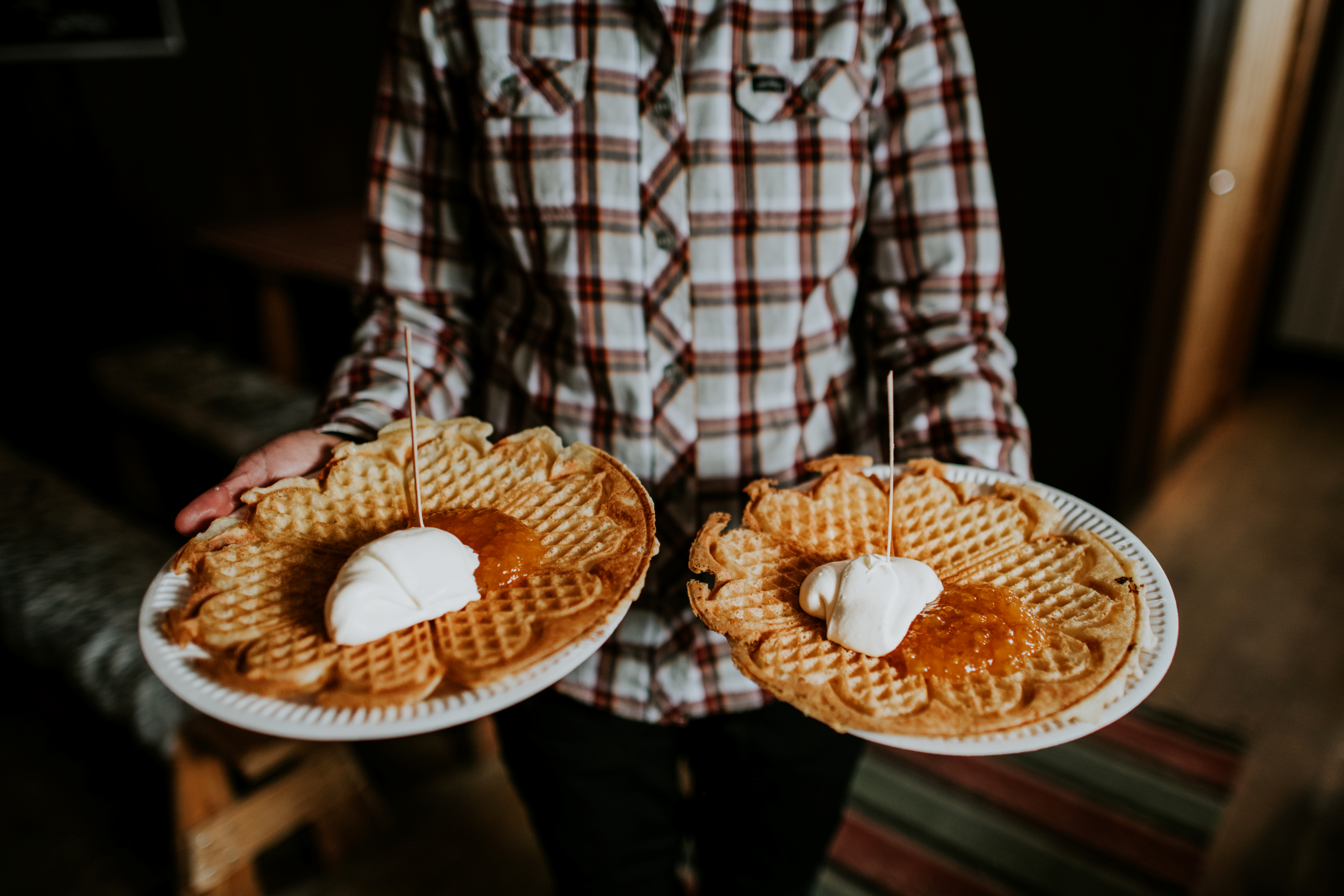 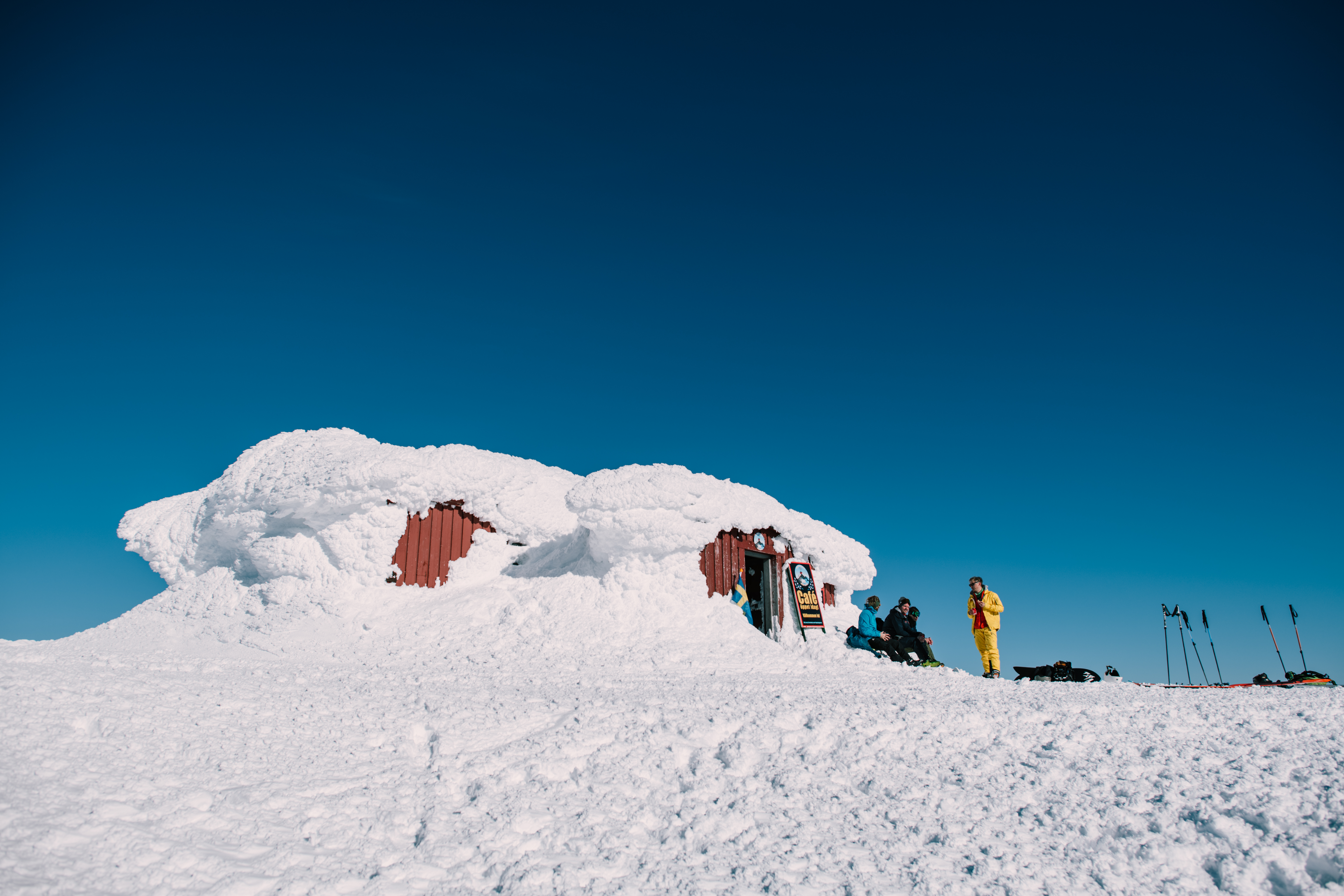