How to take better nature photos with Serkan Günes

Pack, plan and let yourself be inspired. Our Lundhags friend Serkan Günes is one of Sweden’s most awarded photographers. In 2006, he became the first Swede to win London’s Natural History Museum and BBC Wildlife Magazine’s Eric Hosking Award. In 2009, he was awarded the natural photographer of the year in Sweden. Here, he presents his best tips to take better nature photographs. 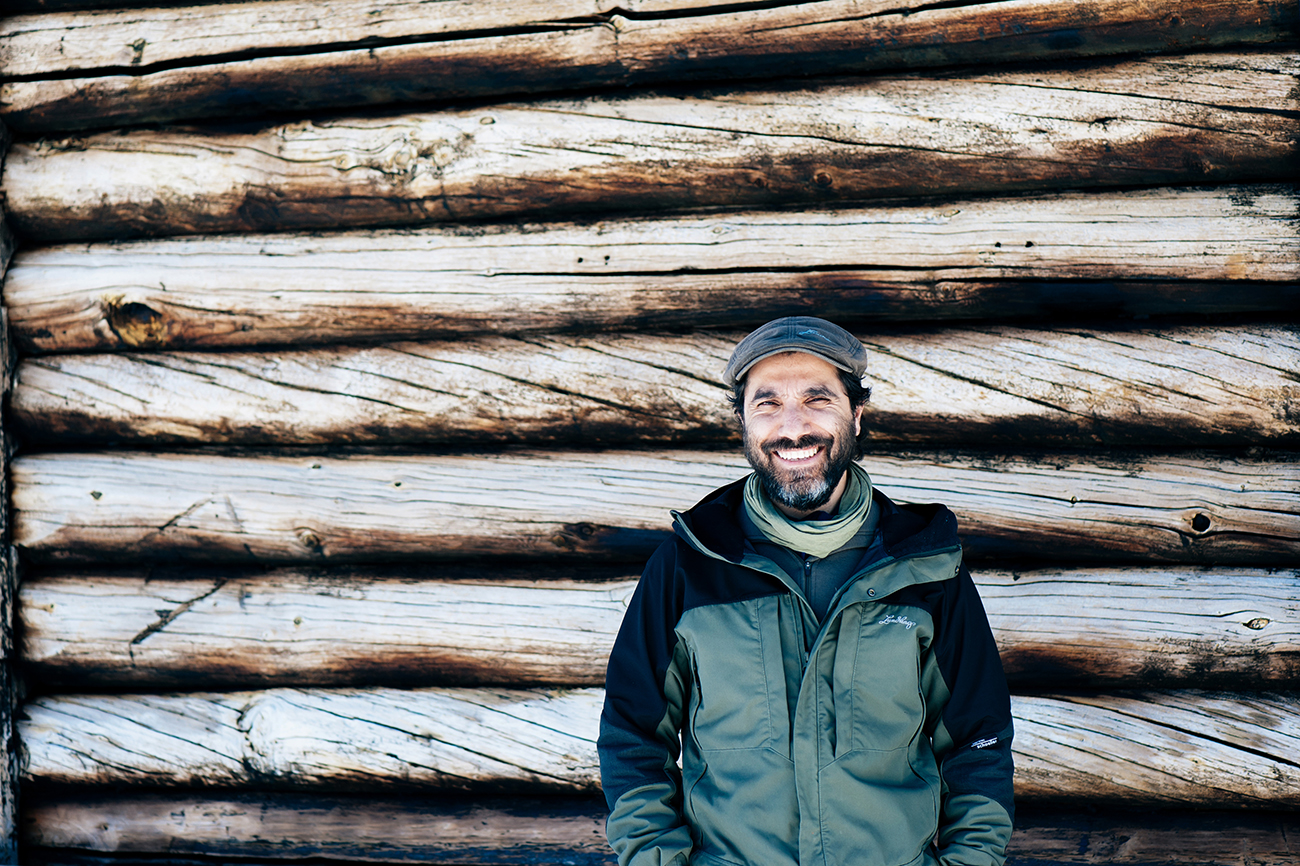 1. Tripod
– Many photograph only handheld, because it’s probably more comfortable to just walk with a camera around your neck and take pictures. But with a tripod, you can easily raise the quality. You can use a lower ISO and thus use the aperture and shutter speed you want. The tripod takes care of shaking and blurredness from movement. Photographically, the tripod actually creates a freedom. Further, the composition and everything you frame will be even more exact, and better if you use a tripod.

– Light is at its best in the early morning and late evening, when it is soft – that is when you need a tripod. 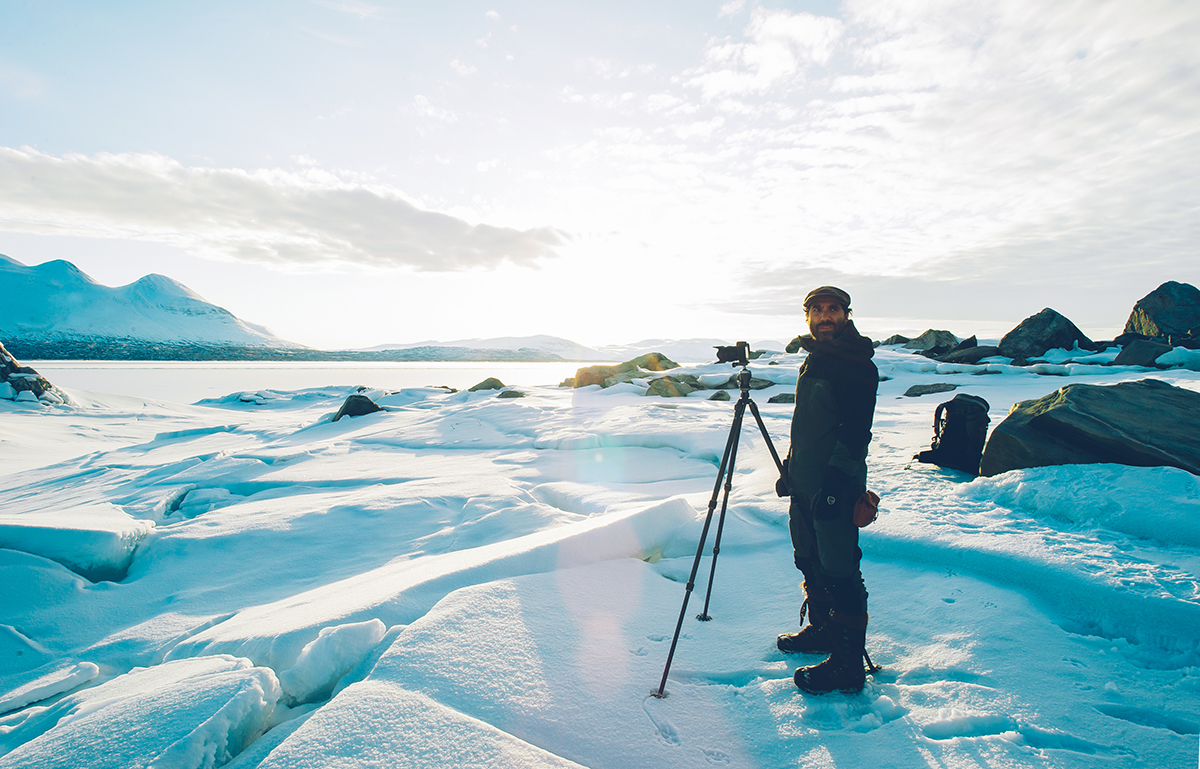 2. Pack
– One problem is often to get away. Make sure to have your equipment in order. Fully charged batteries. Empty memory cards. Lenses cleaned. An extra layer. Everything is packed. And as soon as you get a break during the day, it shouldn’t be a problem to quickly get out. Just take your backpack and go. You then remove that mental barrier. If it takes 45 minutes to gather all your equipment, it might not happen. 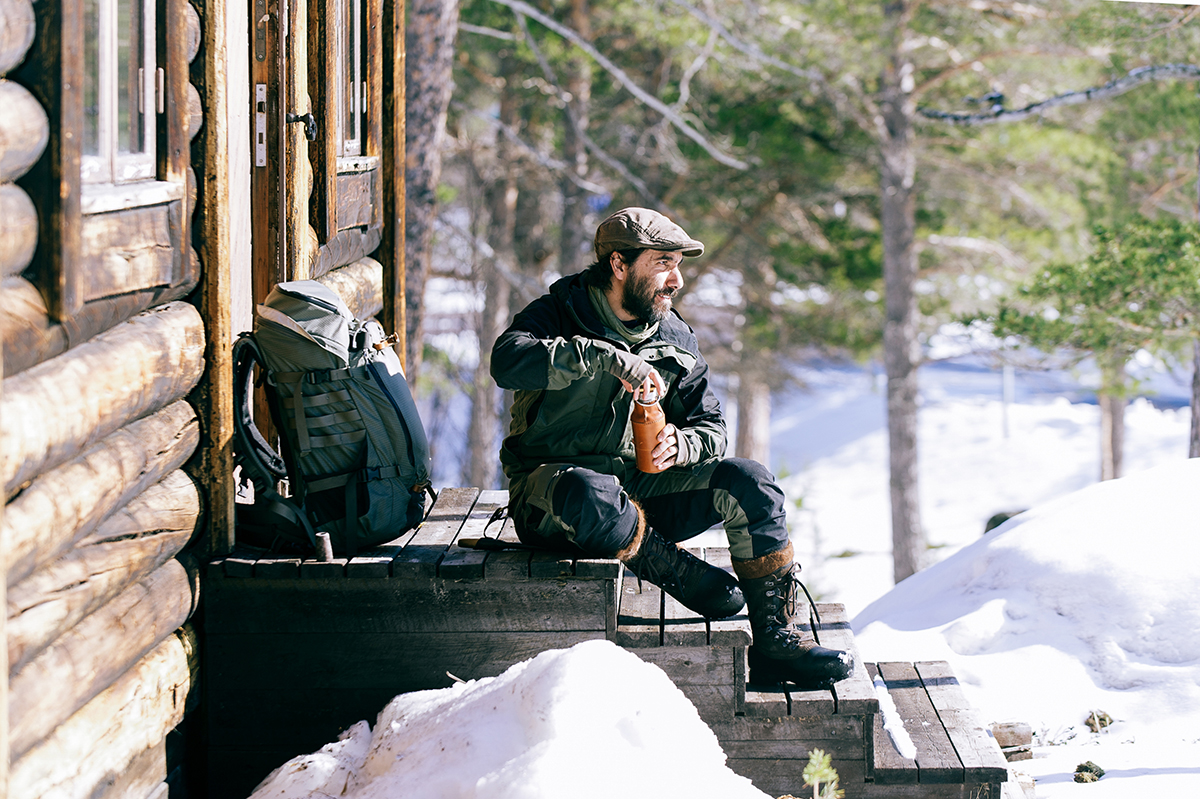 3. Map
– Plan and look at maps before leaving. Google maps, paper maps, everything. You try to imagine if it’s an exciting type of nature that you would like to explore. Be a friend with your map. When you gaze from above, you understand nature better. “Here is a valley, here is forest, here is a bog, here is a gorge”. Out in the field, it obviously looks differently, but it’s fun to learn about and understand maps when you’re at home with them. With a compass, you can also figure out where the sun will shine in the morning or evening. Try new places. 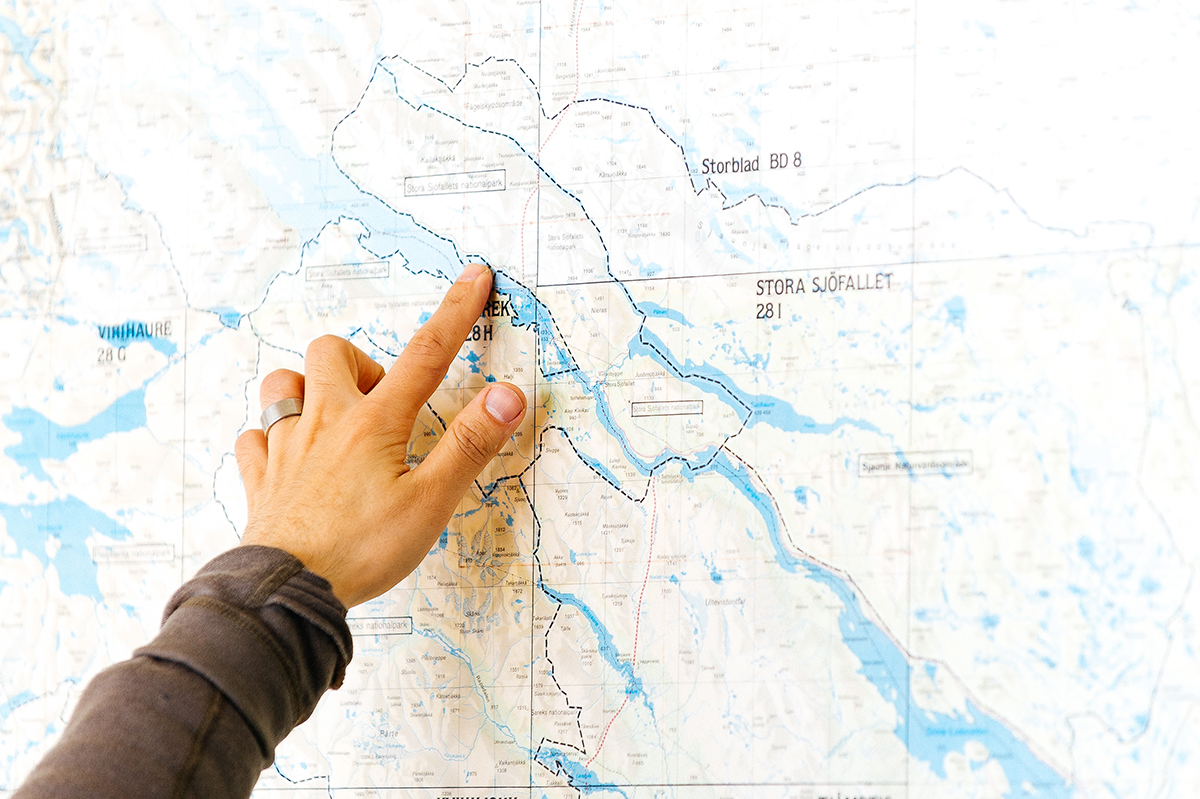 4. Inspiration
– Don’t forget to try and find inspiration. I look at 50 new photographs every day. And I don’t mean just social media. It can be books, exhibitions, lectures and websites. It isn’t difficult to gather 50 photographs per day – you get attacked by photos the whole day. Be a little analytical – don’t just give an opinion if you like a photo or not. Go in and think about “why do I like this type of photo”? It might be good to immerse yourself into a photo and not simply browse.

5. Planning
– Check the weather and wind. When is sunset? Position of the sun? How does the light fall? But don’t be pedantic, there has to be room for spontaneity. If you come with curiosity, something unexpected usually appears. You might just come home with entirely different photos than you thought. It’s good to have a starting point, but you cannot take photos from a desk. You have to simply get out.

6. Cell phone
– Generally, if I want to cure a “sickness”, it is to photograph against the light, especially with a cell phone. As soon as the light is nice, many photograph into the sin. The subject will be underexposed and the sun overexposed. The light is nicest on the spot where the sunlight falls, not by the sun. Turn yourself 90 or 180 degrees so that you get wonderful sidelight, or into the light which is much, much nicer. In particular, it is easier to get the correct exposure with a cell phone.

– Once during a sunrise from a workshop I had on a boat in Svalbard, everyone stood up and photographed against the sun. But I pointed in the other direction towards a mountain where the sun was shining. The light was just right and the mountain was perfect. The day’s photographs were taken just then and everybody understood.